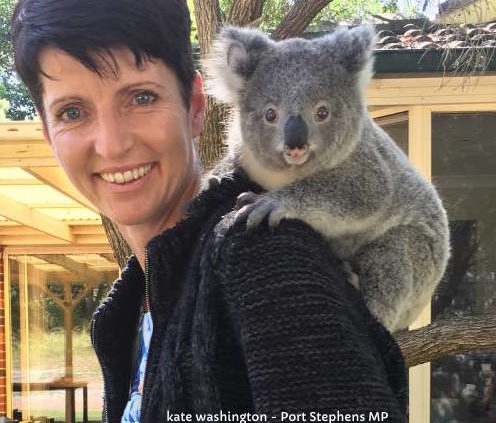 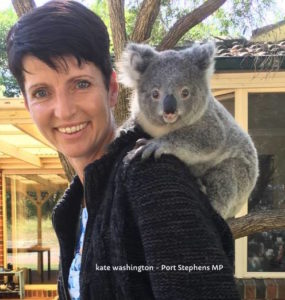 “In contrast, the NSW government has sold off prime koala habitat to a developer and legislated against higher protections for our local koala population,” she said Ms Washington.

[The koala population in the Port Macquarie / Hasting LGA on the mid-north coast is thought to be a low as 2,000 with the prospect of extinction with 25 years. While Koala politiKs are being played out the koala is slipping ever closer to extinction.]