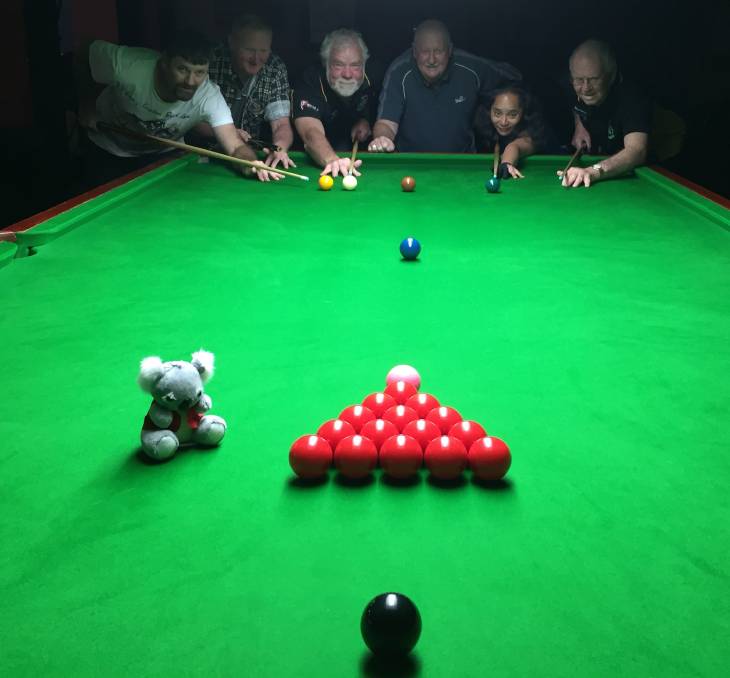 For every in-off (when the white ball goes into the pocket – and shouldn’t) the player donated a gold coin to Living with Koalas.

The Living with Koalas program aims to help the regeneration and conservation of wild koalas in the Port Macquarie Hastings area.

The program launched on September 7 as part of Threatened Species Day which is the day in 1936 when the Tasmanian Tiger became extinct.

Time for action to save koalas