Koalas could soon be wiped out in areas of QLD & NSW 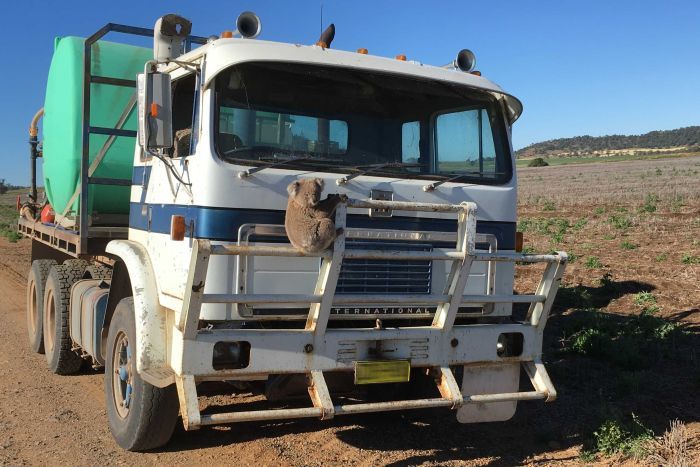 Koalas are under threat of being wiped out in parts of Queensland and New South Wales, conservation group WWF Australia has warned. The group is calling on state governments to do more to protect the Australian icon, claiming land clearing was rapidly destroying the mammals’ bush habitats. Dr Martin Taylor, protected areas and conservation science manager at WWF Australia, estimated that nearly 180 koalas died as a result of bushland bulldozing in south east Queensland alone between 2013 and 2015. see full article

Koala numbers on the east coast: