Koalas were almost driven to extinction….

You are here: Home1 / NEWS / BLOG2 / Koalas were almost driven to extinction….

In the weeks leading up to August 1927, the Queensland Government collected licence fees from 10,000 hopeful koala hunters to boost rural employment and in response to reports of uncontrollable koala populations. The furs were popular in the coat, glove and hat industries in the United States.

The impact of the slaughter:

• 38 Queensland companies were involved in the fur trade

• The current koala population represents 1 per cent of the population shot before the fur trade (Source: Australian National University)

Koalas: Where are they now?

Despite the 1927 culling, the koala was only listed as vulnerable to extinction across the whole of Queensland in 2012. Earlier this year, the Queensland Government’s Koala Expert Panel found the population decline showed no sign of stopping. “This decline is related to ongoing habitat loss in south-east Queensland resulting from increasing urbanisation, other threats such as dog attacks and road mortality associated with development, and disease,” the panel wrote in its interim report.

Australian Koala Foundation spokeswoman Deborah Tabart has been fighting for a Koala Protection Act for almost 30 years. Ms Tabart said the major threat to koalas today was habitat loss. “We’ve turned back our land clearing laws, the developers can get what they want,” she said. 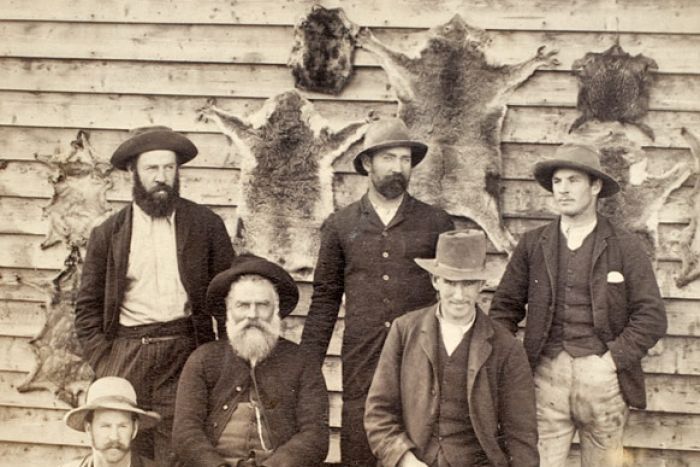 PHOTO: Rural jobseekers were given licences to kill as many koalas they could in the month of August 1927. (Supplied: Australian Koala Foundation) 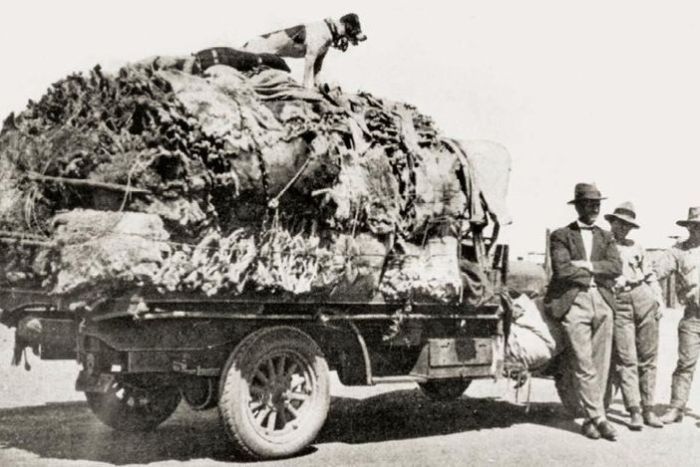 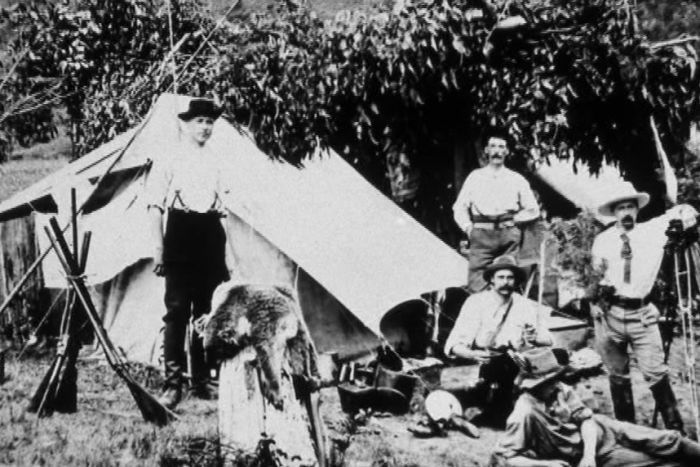 PHOTO: The killing of koalas for their skins continued in Queensland until 1927. (ABC TV: Four Corners)