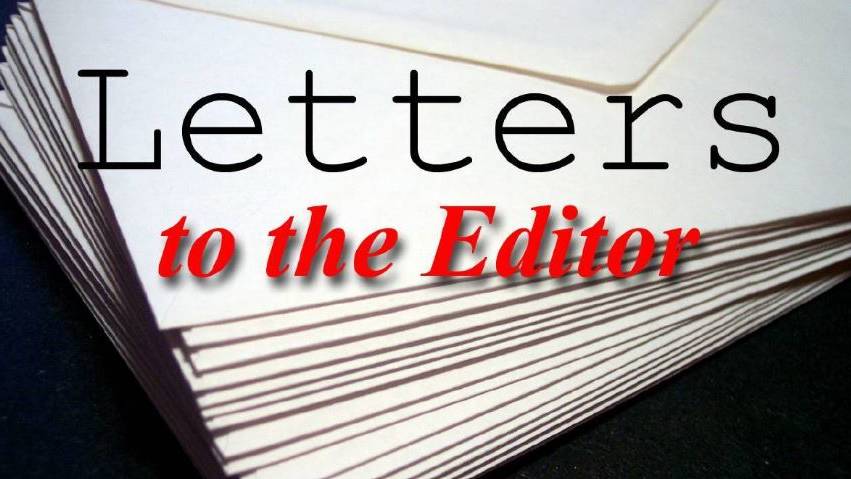 Here is a recent letter sent to the Editor of Port News, in Port Macquarie –  29th June 2017 THREAT TO KOALAS

… the current NSW government has no interest in preserving Koalas”. If they were serious about saving this Australian icon from extinction, no more habitat would be destroyed

I came across Frank Dennis’ recent hard hitting letter, calling out the state government over its new Biodiversity Conservation Act, which is clearly a license to undertake uncontrolled land clearing.

I’d like to also support his claim that, by supporting the clearing of core Koala habitat to extend the Port Macquarie Airport, “the current NSW government has no interest in preserving Koalas”. If they were serious about saving this Australian icon from extinction, no more habitat would be destroyed, and they would be protecting all areas of known core Koala habitat starting with state forests.

All state forests were thoroughly surveyed for a range of threatened species, including Koalas, in the mid 1990s, and their occurrence accurately mapped in the lead up to the National Forests Agreements. They knew exactly where Koalas were, yet for the past 17 years Forests NSW, now Forest Corporation, has trashed those forests to the point where, in many cases, Koalas can no longer be found.

The so called laws protecting Koalas from logging are a monstrous con job. All that is required, should a Koala be found in an area prior to logging, is for a handful of feed trees be retained and the rest logged. Even a tree in which a Koala is spotted can be logged after it has moved on.

Koalas are generally welcomed in urban areas, despite the obvious dangers posed by traffic, domestic dogs, and swimming pool drownings, but not in Port Macquarie, where bigger jets to make bigger profits are going to take preference over koalas.

Further north, both state and federal governments have approved the massive destruction and fragmentation of koala habitat near Ballina for the Pacific Highway upgrade, the core function of which is to get more traffic moving much faster.

Who sets our priorities? Granted we need good efficient air services and better highways, but we also need our iconic wildlife and we won’t know how much until they are gone.

Koalas were almost driven to extinction….
Scroll to top