© ROSOCHODSKI Lesley – 100+ ARTWORKS for a KOALA

The first day of Autumn in Australia (1st March) –  not sure we had a summer in 2021/22… but plenty off rain. And now even more … some parts of the East Coast of Australia worse flood event ever.

Plans for this year… update

More than 100 fantastic artworks have now been received and safely stored. The latest artist portfolios to be updated to the website during March 2022.

We are organising hi res photos of the ones not yet taken for use in reproducing the artworks in hi-res framed canvases, book(s) and fund raising merchandise.

100+ ARTWORKS FOR A KOALA - AUSTRALIAN TOUR 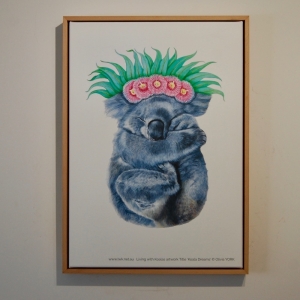 100+ artworks for a koala – Australian tour. The plan is to reproduce all the artworks we will tour onto hi-res canvas prints –  shadow framed …. all at the same size (horizontal or portrait).

These will our tour artworks  – so galleries and exhibition spaces can take as many as their space will allow. We will sell some of the originals at each event.

The hi res photos/ scans will also allow us to use the images for books and Australian made products for sale. (see later in this news update)

JOEY COOKBOOK for a KOALA

100+ artworks for a koala – book – JOEY COOKBOOK for a KOALA

© FERNANDEZ Celia – original from 100+ ARTWORKS for a KOALA

We are now in discussions with a couple of publishers – the concept is to reproduce the artworks in a cookbook – THE JOEY COOKBOOK and have 100+ celebrity chefs contribute a recipe of their  favourite meal when they were a child (or the favourite  meal of their children –  under 11 years old). Each recipe will have a picture of the chef + them as a child or with one of their children (niece or nephew), a photo of the recipe, ingredients and cooking method plus the artwork they select from the 100+ artworks for a Koala as their favourite. Every book sold will fund a koala food tree (see later in this news update)

PRODUKTS for a KOALA 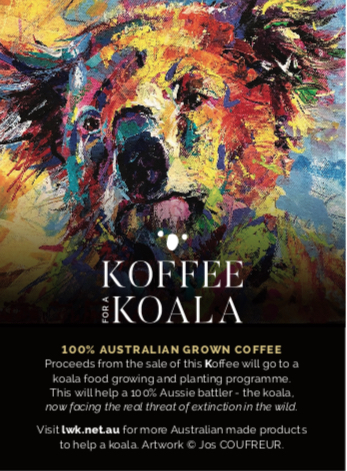 PRODUKTS for a KOALA

We are planning to use the artworks (with the artist’s permission) on a range of Australian made / grown products. The label artwork for the Australian grown coffee is by Jos Coufreur.

As part of the overall awareness project we are talking to quite a number of artisans who have agreed for LWK to sell some of their products (we can purchase at a favourable wholesale rate). They benefit from a sale and we make funds for tree growing. More in the coming months.

100+ artworks for a koala – US exhibition

We are hopeful – post covid – that we will be able to take a selection of our 100+ artworks (canvas prints) to accompany the planned 50 USA tour. 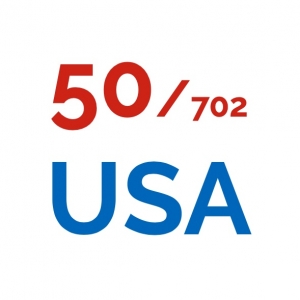 During the first covid extended lockdown, G Henshaw approached 50 female artists in the USA – one from each state to invite them to submit an original of one of the most endangered species in their state. Great response and most of the artworks are now complete.  Kept safe by the artists. A launch exhibition and sale of the originals is being planned …  either online or at the live events in the USA. we have had a couple of ‘pencilled’ in dates covid cancelled … so back to it with energy. 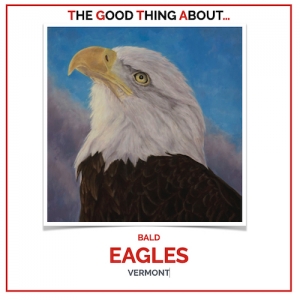 As part of this project and to keep busy (and sane) during covid lockdowns in Australia, G Henshaw, published writer and Living With Koalas  Director,  pledged to write a children’s rhyming book for each of the 50 endangered species in the 50 USA project.  First drafts are now complete. Most have been fact-checked by experts (academics, zoologists, conservationists).  The artwork from each individual state artist will be the front cover image (as sample shown). Discussions are now being held with potential US publishers (or we could self publish if we get funding – we are exploring a funding model).  The concept is to partner with a conservation organisation within each state and, when we do an exhibition of the 50 USA artworks along with the selection of 100+ ARTWORKS for a KOALA.  We will share any proceeds raised . so we can grow koala food trees in Australia and raise awareness of endangered species.

This project is bubbling away … more to be announce in the coming weeks and months. We already have commitment from artists in 30 countries. Loss of habitat for an alarming number of species is a world-wide problem, along with climate change and human activity. We must learn to repair and share the planet. Quickly 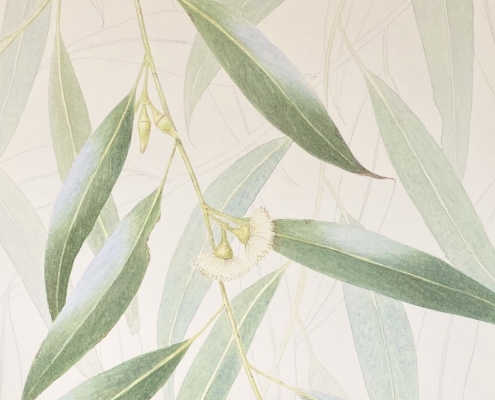 We have negotiated a 2 for 1 growing deal with a fantastic grower bluedale nursery who have nurseries in Queensland and NSW who are prepared to grow one extra tree for every tree we fund. A couple of other growers in Australia will also come on board. www.bluedale.com.au

SAD and GOOD? NEWS for KOALAS

sad and good? news for KOALAS

Australia has listed the koala as an endangered species across most of its east coast, after a dramatic decline in numbers.

The once-thriving marsupial has been ravaged by land clearing, bushfires, drought, disease and other threats.

The federal government said the listing was for Queensland, New South Wales and the Australian Capital Territory (ACT).

It has been urged to do more to protect koalas from rapidly diminishing habitats and climate change.

The species was listed as “vulnerable” in those states and territory only in 2012. Despite the rapid deterioration, governments have been accused of dithering.

“This listing adds priority when it comes to the conservation of the koala,” Environment Minister Sussan Ley said ….

this is the response from Deborah Tabart – OAM, Chair of Save the Koala 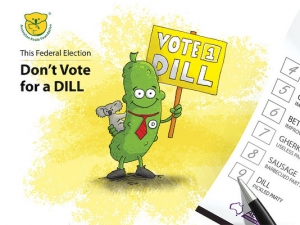 Well, the Minister for Environment, in her desire to keep her government in power has decided to make yet another meaningless announcement that she will upgrade the Koala from Vulnerable to Endangered under the EPBC Act. I predicted this in a previous Diary.

And as always, we can feel an election coming, and very soon. Probably a good time to launch “Don’t Vote for a Dill”. For overseas supporters a Dill – in Aussie language is “Another word for an idiot, or someone who does things without thinking.”

Sad thing is that since the Koala was listed in April of 2012, one Labor Minister and four Liberal Ministers have failed to do anything to protect the Koala. So who do we vote for? Well, certainly not for a Dill. Australians, think wisely in the upcoming election – it is your future in their hands and truly it will be the most important election of this century. We will need wise and careful leaders who think of our future and not their own comfort and seats in power.

My press release about this is at this link

covid has been a problem as far as our timing but it has allowed us some time to get ahead with artworks and planning of various, co-ordinated events, books and products.

NOW it is a matter of selling some of the artworks to fund the initiatives ready and waiting to be implemented….

I have managed to manufacture some ‘free time’ in the coming months to reach out and start to implement the plans with sales, funding and business involvement. I am still confident that commerce and conservation can go hand in hand

We want to raise the funds, and the awareness of the koala’s worsening plight  to be able to restore and enhance koala habitat throughout Australia.

Many many thanks to our wonderful artists … you have done the hard work . Best wishes to everyone and hope 2022 is being kind to you. We are energised and looking forward to moving forward with our plans.

Please send an email if you  have any thoughts or ideas to G Henshaw  g@lwk.net.au